The piece is composed by Ivan Palacký with a poem by Dmitri Miticov in the frame of POLYPHONIC ECHOES.

Ivan Palacký plays amplified knitting machine Dopleta 180. He is a musician, an architect and a sound collector.

Ivan Palacký has (in the 80s and the beginning of the 90s) played with various groups and taken part in several music projects.

POLYPHONIC ECHOES, a multilingual collaborationSonic voices, meaningful voices, object-voices, a multitude of possible voices assembling in a polyglot, virtual atrium. POLYPHONIC ECHOES is a sound art & poetry project, using translations in multiple languages as independent sonic objects, each with their own individual modes of discourse. The poems have been selected by V. Leac from “Hotel Cosmos”, a 2019 anthology of sci-fi poetry published by FrACTalia.

A project by Jumătatea plină through the podcasting platform SEMI SILENT. Partners: Czech Center and the National Museum of Romanian Literature. With the support of the Administration of the National Cultural Fund. 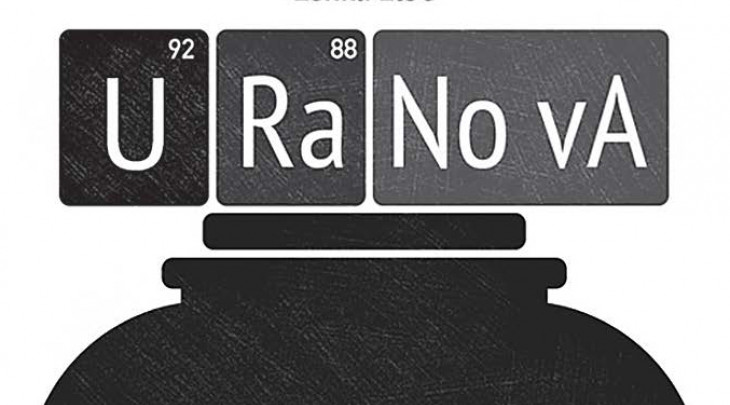 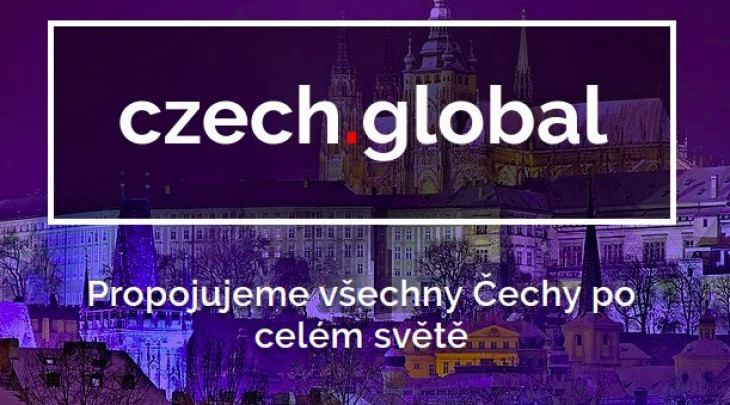 We would like to show you a new project Czech.global.