GLOBAL SCIENCE CAFÉ / Czech Centres is a series of popular science lectures and debates with the best Czech scientists, innovators, economists and other professionals. GSC (currently an online format) is organized by the Czech Centres and shared within the entire network. It is an informal forum for discussing current scientific and societal issues.

Charles Games is the studio behind the award-winning game Attentat 1942. Charles Games focuses on narrative games and enjoys coming up with innovative ways to explore serious themes. Charles Games Studio is based in Prague and is currently developing a new historical game Svoboda 1945: Liberation. Charles Games was established as a spin-off of Charles University and represents a unique connection between the academic sphere and the gaming business.
https://charlesgames.net/

Vít Šisler is a teacher at FFUK and an assistant professor in the field of New Media Studies. His research focuses on information and communication technologies in the Middle East and educational games and simulations. As part of his doctoral studies, he completed a research internship at Nortwestern University in Chicago on a Fulbright scholarship. Vít Šisler is the main designer of the game Attentat 1942.

Jakub Gemrot studied computer science at the Faculty of Mathematics and Physics, Charles University. He is currently teaching at the Charles University. In 2015 he was involved in the creation of a new field "computer game development." Jakub Gemrot is the managing director of Charles Games and one of the programmers of the game Attentat 1942. 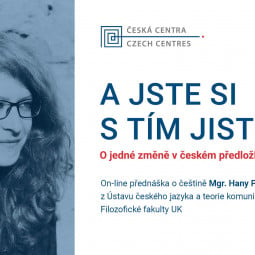 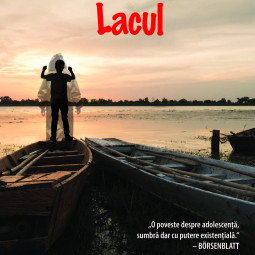 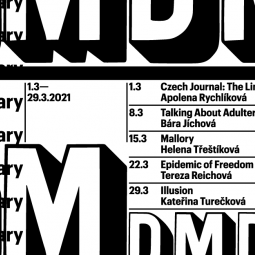 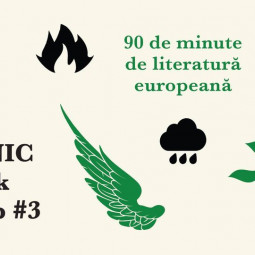 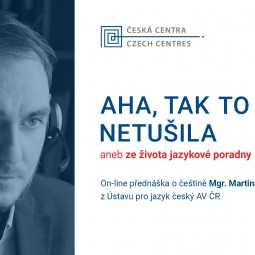 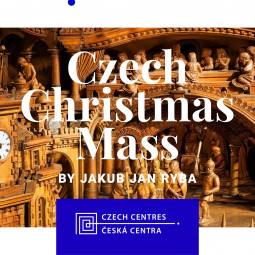 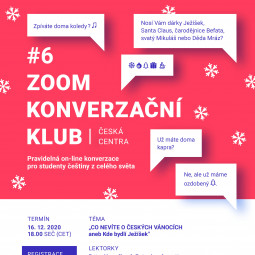 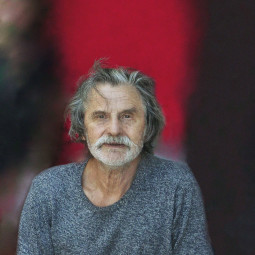 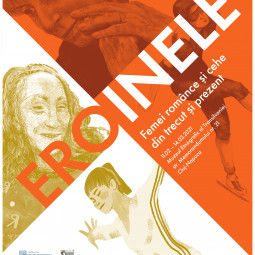 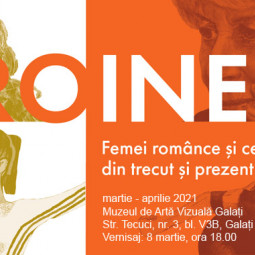 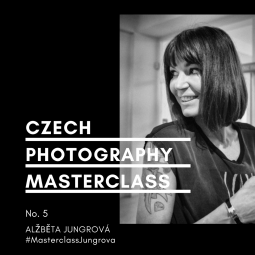 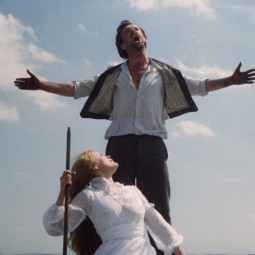 The Sound is Innocent | DM Online 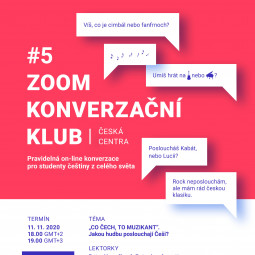